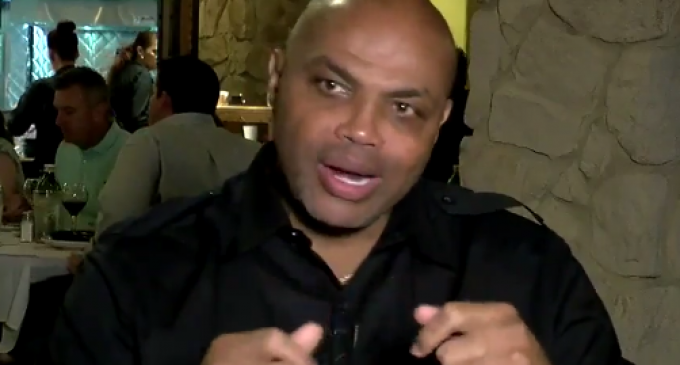 It's not often that celebrities bring perspective and solid reasoning to the political world — but it just happened. This week, basketball legend Charles Barkley spoke about the desire to tear down Confederate monuments within the black community. His remarks have been called a “slam dunk” by at least one conservative viewer.

Unlike Cher, who tweets leftist garbage with an odd combination of capital letter and emoji, or Chelsea Handler, who thinks that law enforcement should be able to police racist jokes, Barkley seems to understand the nuance that is necessary when evaluating the value of controversial monuments like ones to Confederate leaders.

C0nsidering his good sense, it should come as no surprise that Barkley has spoke often about his affiliation with the Republican party. That affiliation, plus his African-American heritage, makes Barkley's perspective important for both sides to hear.

Hear it for yourself on the next page: