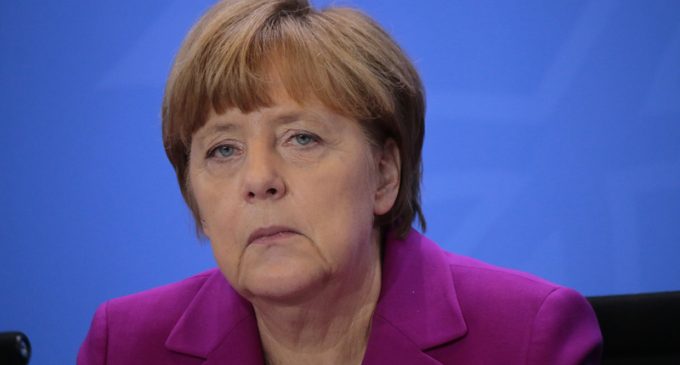 There is a strange fascination among some on the left with Islam. It's not that they are Muslims or show any desire to convert to the Muslim faith. This fascination typically manifests itself, among western political leaders at least, in a desire to bring more Muslims into their countries coupled with an intransigent refusal to admit the obvious — that there exists a strand of Islam that is dedicated to the spread and imposition of their faith using violence.

That a set of laws governing a society might be part of a faith is not being denied. What is being denied is that individuals or groups can demand the imposition and enforcement of laws contrary to our Constitution and legal system under the cover of practicing their faith and the doctrine of religious freedom.

Germany is a Western nation with a Western culture and a Western legal tradition. While its citizens do not enjoy the Constitutional protections we in America do, they do have a culture that collides directly with some Islamic beliefs and practices. More on page two.