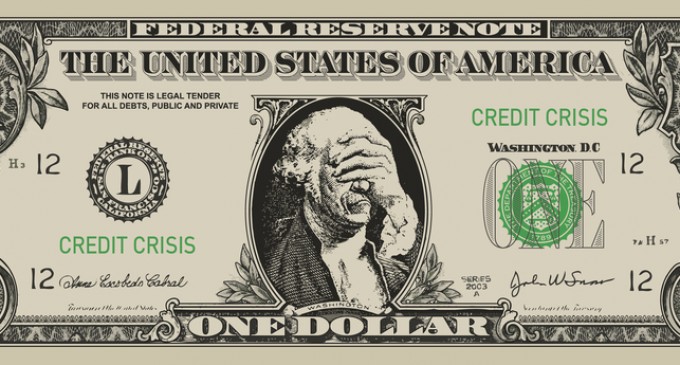 Barack Obama has been a disaster for the nation and is the only president in history to have never achieved economic growth of 3% or higher in any quarter in which he was in office. Ask the president himself how he thinks he has done to help drive and grow the U.S. economy and he will no doubt suggest that he has done a wonderful job, perhaps the best job of any president ever. His ego and his self-importance overwhelm reality, and he would say the same about international relations, homelessness and poverty in America, and virtually any other topic that would require clear-eyed, objective evaluation. He is simply an incompetent narcissist who has done terrible damage to this nation and her people.

Some of the judgements against Obama are more difficult than others to quantify. But the economy has some clear indicators that show the president has made a mess of things. These would include the fact that almost 50 million people are now on food stamps, up from about 30 million when he took office. The employment numbers show that almost 100 million people in the U.S. are out of the workforce, which includes huge numbers who cannot find a job or have given up looking. The large number of businesses that are closing. And a new and troubling indicator that shows that other nations have lost their faith and trust in the dollar as the best and safest refuge against economic turmoil.