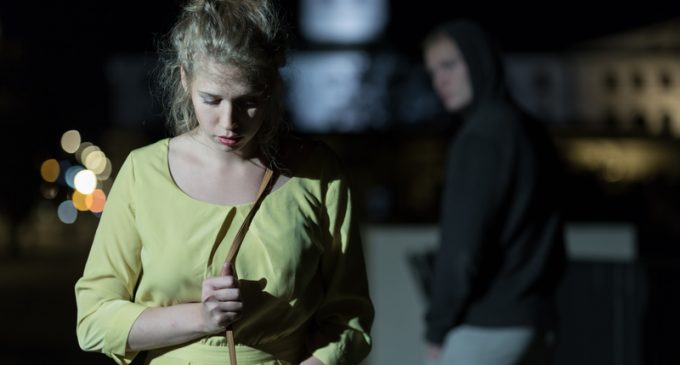 There are far more law abiding citizens out there than violent criminals. That goes without saying. It only makes sense that if everyone were walking around packing that violent criminals wouldn't stand a chance. That bit of common sense must be said.

However, in such a condition, where there is greater peace in society, the need for big government's authoritative intervention into our daily lives is lessened to a great degree. That thought makes the elite criminals, otherwise known as the Constitution-hating socialists, spin in their own kool-aid. So, they pour their poison down the gullets of weak-minded left and convince them that the simple solution to criminal violence is to take away everyone's gun. Of course, being weak-minded, they rally around this absurdism and demand that the Second Amendment be demolished. It's obvious what that would do to gun violence.

When Obama took office many feared what would happen to our Second Amendment. Gun ownership soared and violent crime plummeted. An unintended benefit of the Obama administration. This relationship is seen time and time again.

An unpublished study carried out by the CDC reveals how many defensive handgun uses occur annually in the United States. The numbers are amazing! Turn the page to get the low down.