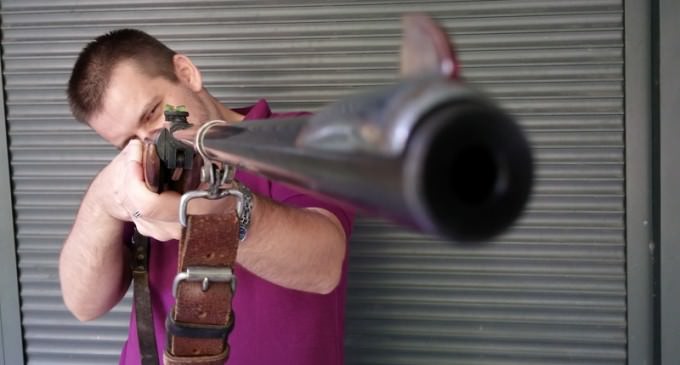 Gun ownership in the U.S. is way up, and homicide rates are way down. You would not think that, based on the liberal media screaming for immediate disarmament, and the Democrat congress demanding gun confiscation. They insist they only want “common sense gun control,” but that is just code for confiscation. Look at places like Washington D.C., or liberal California where obtaining a gun is becoming more and more difficult.

John Lott was a Harvard professor of statistics who was adamantly anti-gun did some research, and low and behold, he also found that more guns meant less crime, so he wrote a book with the same name some years ago. The Left cannot refute the numbers, so they just ignore the statistical evidence. But it is out there, with sources like the FBI providing key numbers.

If you ask most Americans today about the crime rate in the U.S. today, they will not be aware that the homicide rate is at a 50-year low.