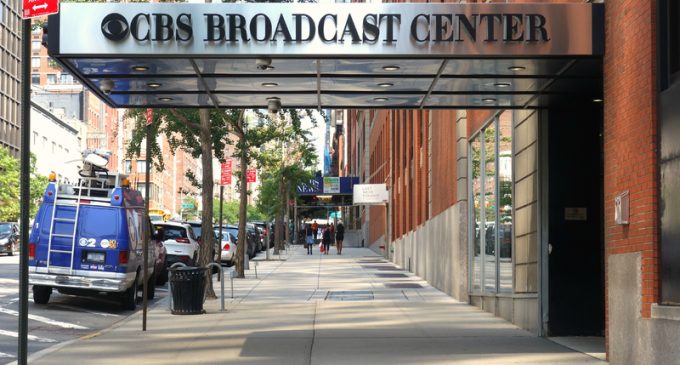 This presidential election has featured an unprecedented number of “firsts,” not the least of which has been the extraordinary phenomenon of WikiLeaks and the massive impact its revelations have had on the election and political careers.   Just the fact that Donald Trump may be on the cusp of defeating a Clinton for the office of president tells volumes, and punches a hole in the formerly sacred Clinton invulnerability.

Even Hillary herself is a phenomenon — a candidate for president under multiple criminal investigations from multiple law enforcement agencies.  She didn't even wait to become president to start piling up the criminal offenses, but got a head start on the project decades ago.

So given all the corruption and intrigue that have accompanied this presidential campaign, why not add a false flag event to the list?  Could this be the way Obama is able to intervene in the election to prevent a Trump victory and save the day for Hillary and for his legacy?  Asked another way, could there be a better way for the federal government to seize control and derail the election process?