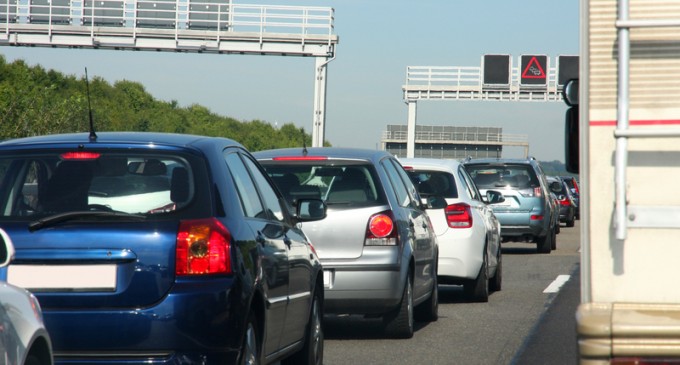 The left is once again going after the automobile industry by calling for new taxes on the already overtaxed drivers of America. An economist at the Congressional Budge Office suggested that the Federal government would start charging people based on their mileage. This would be done in order to generate more revenues to spend on highway projects. They obviously don't see the flaws in that plan.

If they start taxing drivers to generate money for highway projects, drivers are going to be using the highways less and less. That's like charging somebody a finger every time they wanted to buy a new ring.

Read the suggestions on the next page.