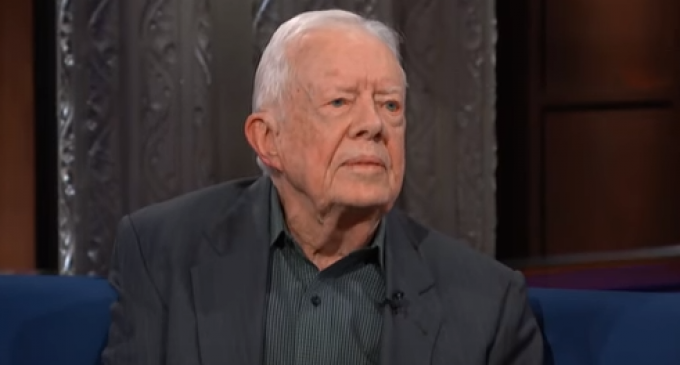 As time passes people often forget details and retain only overall impressions. In fact, people can reinvent themselves to some degree, changing the population's opinions of them by a careful set of behaviors as time goes on.

It's been a long time since Jimmy Carter was president. In fact, it has been 40 years. How many have any recollection of what transpired during his presidency — what he accomplished as well as his failures? Probably not many. We are all familiar with the “man in the street” interviews where people cannot recollect even some of the most recent events and the politicians involved. Something that happened 40 years ago may as well be ancient history.

So it is interesting to see the reaction of the audience on the Colbert Show when he interviewed Jimmy Carter who is now 93. That's on page two