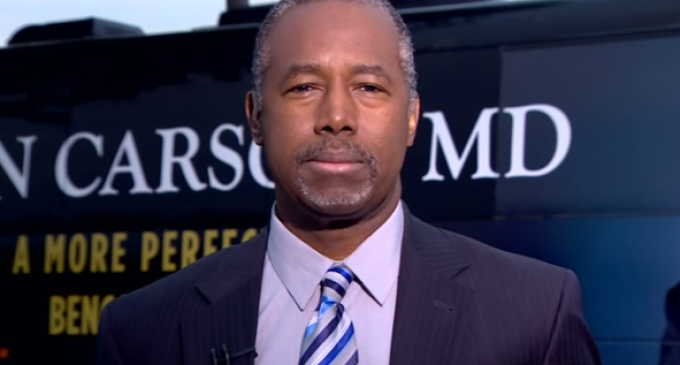 The liberal media has been attacking most everything Dr. Ben Carson says lately.

On “Face the Nation”, Carson was challenged to explain his remarks on the second amendment.  Carson used the example of Hitler, and that Hitler would not have been able to achieve his goals if the citizenry would have remained armed.  The host John Dickerson attempts to make the case Carson thinks people need guns now against this government.

More on Carson (video) and his views on second amendment next page: