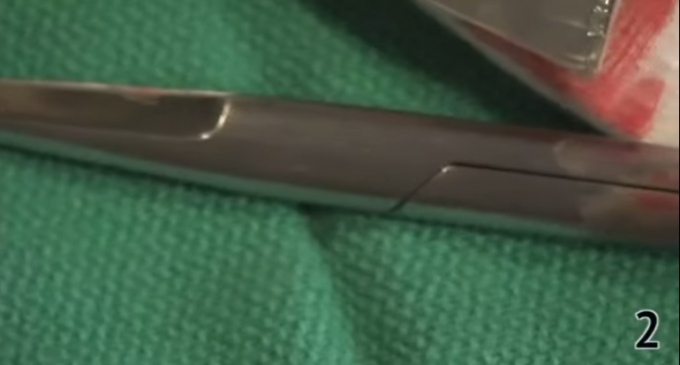 Carly Fiorina has been under intense pressure following her jaw dropping statement at the debate, were she challenged Hillary Clinton to view “a fully formed fetus on the table, its heart beating, its legs kicking, while someone says, ‘We have to keep it alive to harvest its brain.”

Planned Parenthood activists all clad in pink, one dressed up like a birth control pill pad (at least they left the vagina costume at home), caught up with Carly at a football tailgate party in Iowa.

Flinging condoms at the candidate, one activists broke through the crowd, dressed in black (must be the leader), and commenced spewing questions, “Why do you not support women?” she screamed.  Carly, calm, but very forcefully, said “I am a woman, mam!”

The Planned Parenthood woman then started on the “video” which was “fake” and that she had lied!  “How could you lie about that?”  Carly stood her ground.  This is just one example of the “Carly lied” meme that the left has been using to disprove a very graphic video, showing a live birth, and the baby placed on a metal tray.  This video, has left the liberals dizzy with the need to discredit it, and discredit Carly Fiorina.

how the liberals were proven wrong next page