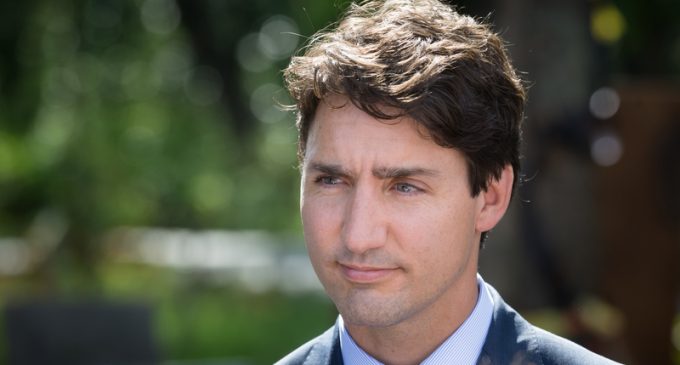 Something strange is happening on the North American continent and many are not yet aware of it.  While President Trump struggles with pretty much every single force on the planet trying to clean up the Swamp, Operation Save the Swamp is pushing back and his progress in that endeavor resembles the “three steps forward and two steps back” method of governance.  And when you think about it, how pathetic is it that during the Obama years, when the Republicans were in charge, pretty much everything Obama wanted, Obama got!  The RINOs, in fact, bent over backward, forward, and even diagonally in order to ensure that BHO got exactly what he asked for, when he asked for it.

Now, with a Republican president, the Congressional Republicans have decided they’d much rather have BHO back in office once again.  Just today, 24 House Republicans threw away their loyalties and their conscience in order to side with Democrats to screw their entire American taxpayer voting base and defeat a bill that would ban mandatory confiscation of yours and my tax dollars to pay for the sex-reassignment surgeries of thousands of service members in the military.

If we switch our focus however directly to the north and the south, we’ll find a very peculiar little situation that is playing out where the leaders of both Canada and Mexico are treating Donald Trump with a bit more trepidation than initially perceived.  They are worried and for good reason.  Mexican President Enrique Pena Nieto fears that the Border Wall will, in fact, be constructed and, through levies and taxes, Mexico will be made to pay for the wall.

Canada’s Prime Minister Justin Trudeau is also very concerned.  So concerned that he has done something that no other Canadian leader has done.  Read more on the following page about his hail-Mary and a certain disrespectful message he’s given to the governors of America.