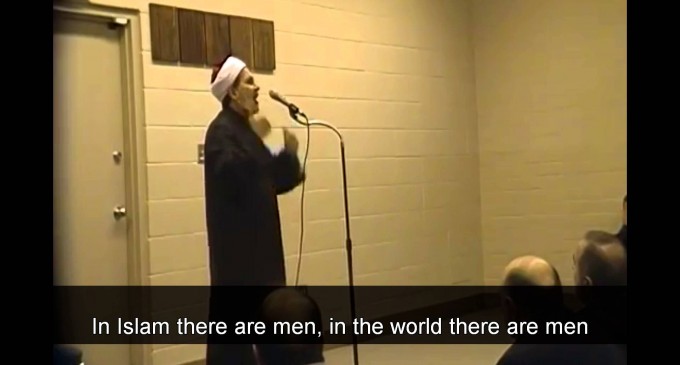 While refugees struggle to seek shelter in any country that will have them due to the terrorist image that follows them, what kind of sense does it make for these refugees to begin their new life by calling for the destruction of the very country hosting them?

In this case, Syrian refugees arriving in Canada are giving praise and thanks to Prime Minister Justin Trudeau for opening his heart and “spreading the love,“ seen in the video on the next page.

What kind of love specifically? Well, good ole' jihadists love of course, just like everyone refusing to host refugees suspects they have.

Shaban Sherif Mady has a record of giving pro-ISIS hate speeches for Muslim refugees arriving in Canada, and after praising Canadian Prime Minister Justin Trudeau for removing the suspicion that terrorism is related to Islam, is it possible that Trudeau is openly welcoming radical Islamics into Canada?