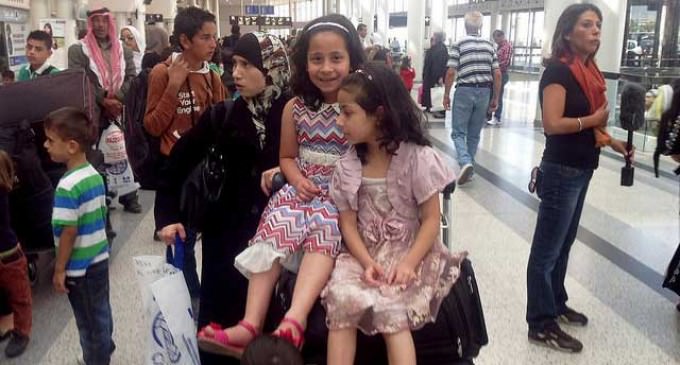 As the refugee crisis continues to grow, Canada has decided to get involved by putting a plan into place that will allow them to accept up to 25,000 Syrian refugees by the end of year by using a method they assume (or hope) will be bring a minimal risk of terrorist attacks or ISIS infiltration. How are they planning on accomplishing such a feat you might be wondering. Their refugee plan will limit those accepted into the country to women, children and families. This means that unaccompanied men seeking asylum will not be able to get in. This is also making the assumption that only men are capable of committing acts of terror, which is something that ISIS certainly isn't above taking advantage of.

The Canadian government has been fairly tight-lipped so far about what kind of security screening will be involved and whether screening will take place in Canada or overseas. And last week Public Safety Minister Ralph Goodale said that this process will be in addition to what the United Nations is already doing. Does this mean that the United Nations has been pressing Canada to open their borders? It does make you wonder.

Read more about Canada's refugee plan on the next page.