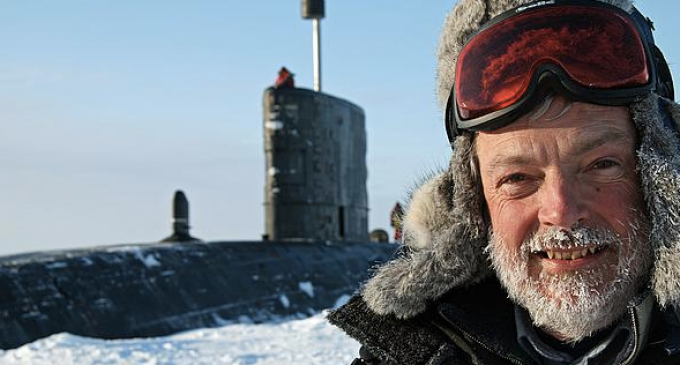 First, he states that three climate change scientists who were investigating climate change in the Arctic were likely assassinated by a hit squad working for the oil industry or the government.

The reason for his speculation is because the deaths, although all ruled accidents, were suspiciously ‘clustered together'.