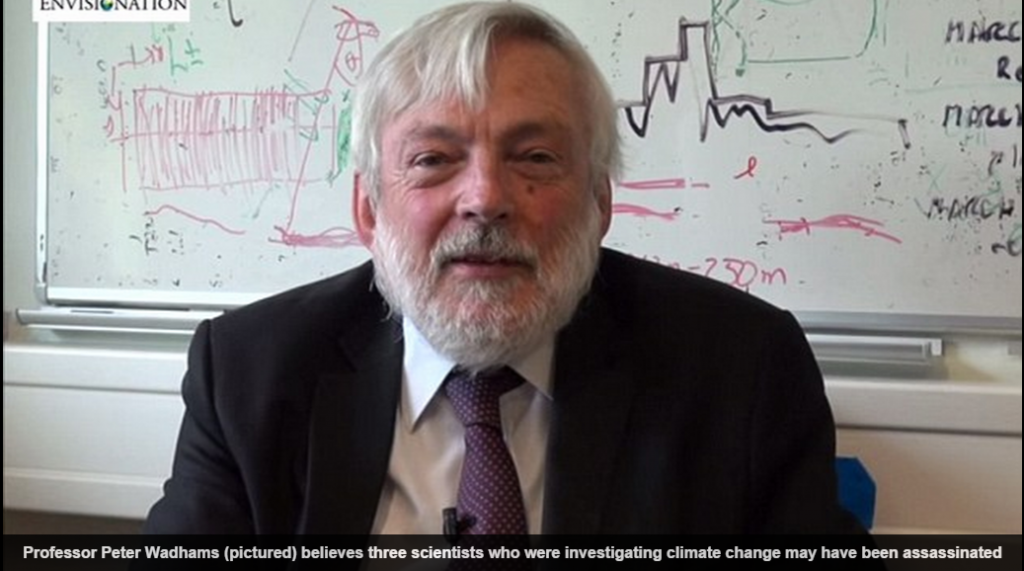 All three of these scientists were studying sea ice at the polar ice caps – they died within a few months of each other back in 2013.

Professor Laxon, 49, a director of the Centre for Polar Observation at University College London, was at a New Year's Eve party in Essex when he fell down a flight of stairs and died.

Meanwhile oceanographer Dr Boyd, 54, was out walking his dogs near his home in Port Appin, Argyll, western Scotland, in January 2013 when he was struck by lightning and killed instantly.

Just months later in April, Dr Giles, 35, was cycling to work at UCL where she lectured when she was hit by a tipper truck in Victoria, central London, and died. 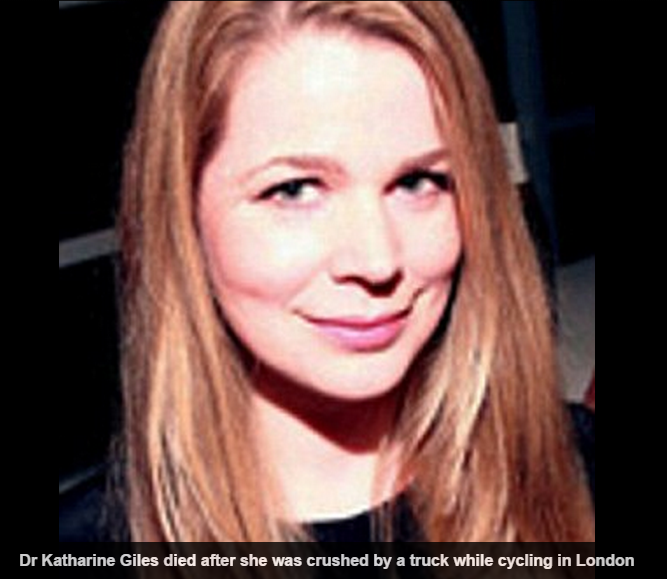 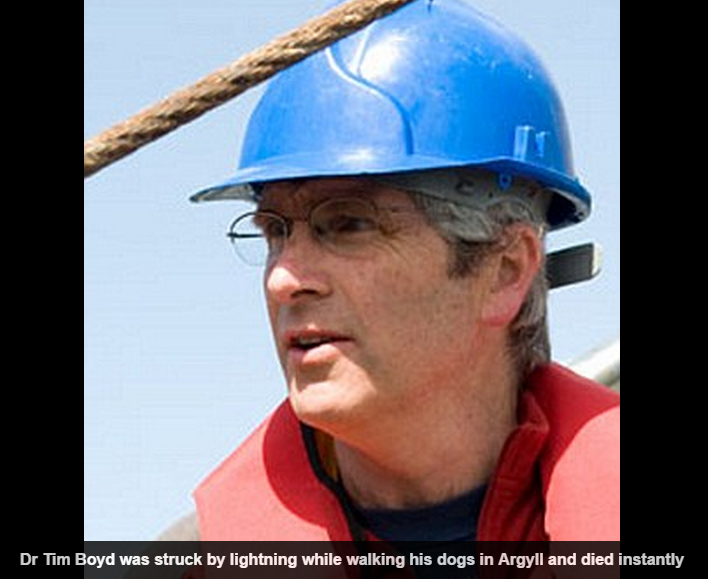 “It's just very odd coincidence that something like that should happen in such a brief period of time,” Wadhams said. He continued, “They were accidents as far as anybody was able to tell but the fact they were clustered like that looked so weird.”

He added: “I thought if it was somebody assassinating them could it be one of our people doing it and that would be even more frightening. I thought it would be better not to touch this with a barge pole.”

At the time, he reported the incident to police, but didn't mention his theory of the deaths of the trio working in the Arctic for fear of being labeled ‘looney'.

“I just thought what is going on here? Somebody is trying to do in people who are working on ice thickness in Britain,” said Wadhams.

According to documents released by Greenpeace, an academic and climate change denier's work was funded almost entirely by the energy industry, receiving more than $1.2m (£770,000) from companies and oil billionaires over more than 10 years.

For over 14 years Willie Soon, a researcher at the Harvard-Smithsonian Centre for Astrophysics, received a total of $1.25m from Exxon Mobil, Southern Company, the American Petroleum Institute (API) and a foundation run by the Koch brothers, according to a Guardian report.

Wadhams was criticised recently after a report contradicted his prediction that Arctic ice was melting at an alarming rate. The study states that the total volume of ice had increased by 40% in 2013. However, Wadhams maintains his claim that the Arctic could be without ice by the end of this summer.

The professor said there were just four people in the UK, including himself who were “leaders on ice thickness in the Arctic”.

Professor Wadhams warns everyone of global warming, but not quite the narrative espoused by governments. He claims that Arctic ice that we have during the summer months could disappear in just a few years. This melting will release a huge 50 Gigatonne volume of methane, which would destabilise the climate system and trigger costs as high as the value of the entire world's GDP to deal with rapidly rising temperatures.

Wadhams states that nobody is talking about this very real threat. Are global leaders purposefully distracting us from a grave danger with their CO2 emissions narrative?

In the 3rd video below at the 15min mark, Wadhams states that the oil industry could possibly eliminate this threat with a modification of fracking.