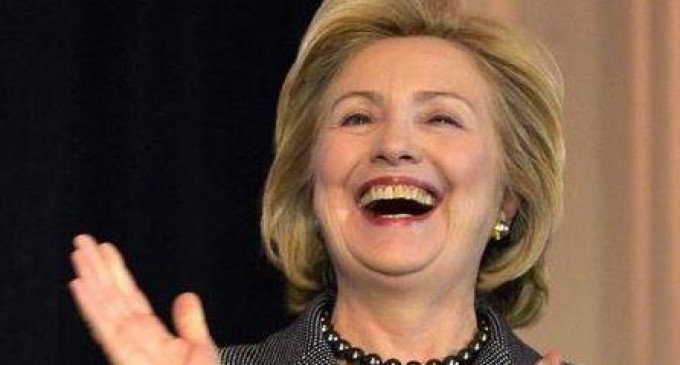 Hillary Clinton is doing what she does best. She uses her status as a Clinton to evade one scandal, then finds herself in the midst of another right away. It may be the one thing she does better than her husband.

The former first lady may have escaped indictment for her use of a private email server, but in doing so she committed yet another federal crime. When James Comey announced that the FBI would not recommend charges against Clinton, he paired the announcement with a laundry list of lies that she had made to the American people during the investigation.

As it turns out, some of those lies were made while under oath.

If this sounds familiar, it's because this is the very situation Bill Clinton found himself in after he lied to congress about his relationship with Monica Lewinski.

The Clintons can't seem to keep their mouths shut. They're handed every opportunity and immunity, then wind up back in trouble because they've learned nothing. And why would they? They get away free every time.

See the charges Hillary is facing on the next page: