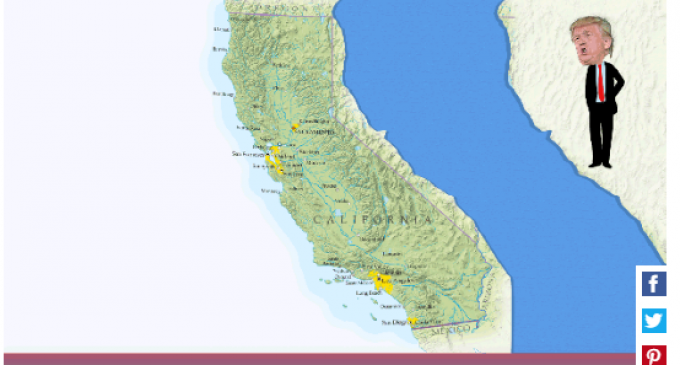 While conservatives were jubilant at the results of the election, liberals have reacted absolutely hysterically to the fact that Donald Trump is on his way to the White House.

Already, we are witnessing a political polarity shift, but not just in the sense of the Republican Party being turned inside out by Trump's triumph. After 8 years of rationalizing each and every excess committed by President Obama and smearing Republicans as violent bigots guilty of treason, Democrats are suddenly rediscovering the value of dissent. Within a week, they went from demanding that the president be able to do whatever he wants to warning about the dangers of power being concentrated in the hands of one man.

At first, it appeared to be just the typical liberal reaction to a Republican winning an election, but after a couple days, it became abundantly clear that there is something running much deeper through the left than even the sharpest conservatives previously thought.