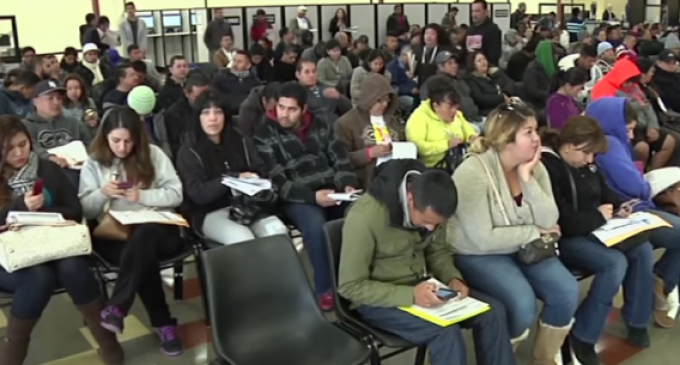 Government keeps growing and consuming more and more of our wealth. And the political class knows that the bigger government grows, the more opportunities they have for higher pay, new agencies, more people to supervise, plus other benefits.

The hard working citizen who plays by the rules and expects others to as well. But that is not how it works in California and several other states today.

The rules I am talking about include the recognition that living in a sovereign nation and being a citizen of that nation should mean something. It should mean that anyone allowed into the country is will obey the laws, respect the political system, and play be the rules.

However, for some politicians, the plan has been to game the system and break the rules. They have opened the borders and allowed law breakers into the country. They have refused to enforce the law, and they have given rights and privileges that should be reserved for legal citizens to the illegal border crossers, all in the name of compassion. But there is no compassion nor respect for the legal citizens who live here.

In October of 2013, the California legislature passed a law that was a poke in the eye to the legal citizens of California. It rewarded those who have broken the law, and it guaranteed that there will be more pressure for additional privileges.

Most citizens are not opposed to legal immigration, with legal being the most important word in that phrase. Legal means the immigrant is vetted, and that they will come with something to offer the host country, and that they promise to abide by the laws. That is not how it worked in 2013, and it is costing the state and the states taxpayers big piles of cash.