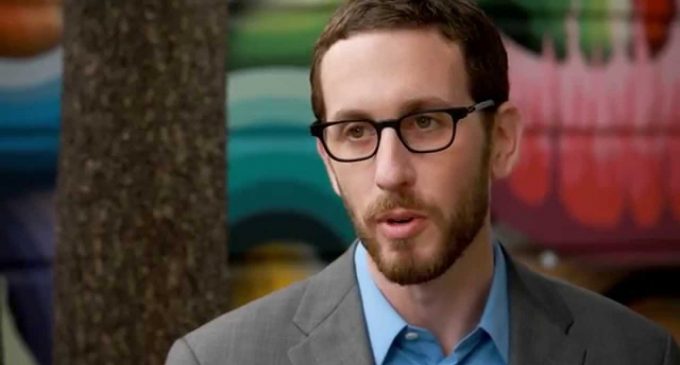 A new bill is being deliberated by the California State Senate that would seek to imprison people who disagree with the “tolerant” liberal agenda.

Bill SB 219 was introduced by State Sen. Scott Wiener (D-San Francisco) (photo) seeking to jail people if they say a certain word when referring to people liberals consider to be a minority. Most folks would argue that these people are just suffering from mental illness. But, since when has the regressive left sought to implement reason and scientific thought into public legislation.

In what context do you think this wrong pronoun could wind you up sitting in a county jail for a year? All this and more on the Bill currently being deliberated by the California State Senate, on the next page. And you best check as it’s only a matter of time till measures are implemented in every state if the conniving left shifts all this monument momentum onto their other diabolical social agendas