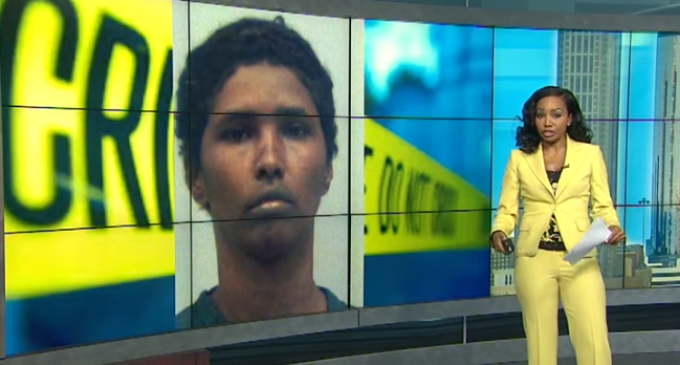 A burka-clad woman walked out of the woods in Lawrenceville, Georgia, grabbed an American flag off the mailbox at the Arno home, and charged at the mother and daughter who were talking in their garage.  There was no provocation, said Dami Arno, who went into defensive mode to protect her daughter, began to fight back against the flag swinging stranger.

While Arno wrestled with the woman, her daughter jumped into help and her 14-year-old son grabbed the family gun.  Two neighbors came to their aid, holding Amina Ahra down until the police arrived.

Shocked that this would happen on American soil, Arna expressed her love of country and appreciation for the men and women who have died defending the flag.  To have it used as a weapon against her, by a woman who demonstrated hate toward the flag and her family was distressing.