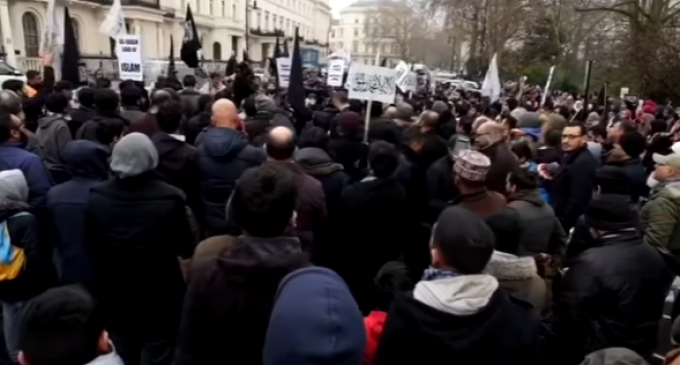 The relationship between Islam and western nations has came into sharp focus in the first two weeks of Donald Trump's presidency. Ostensibly, this has been set off by his banning travel to America from seven nations that are beset with terrorists and terrorist organizations. They all also happen to be Muslim nations, and that's the reason for the outcry.

Yet President Trump has not created anything new — and certainly nothing unique. Tension between Muslim immigrants and the citizens of nations such as Germany and France have been making the news frequently as of late. And, of course, the problem has its roots in events that happened centuries ago, if you wish to go back that far.

Nevertheless, there are groups within Islam that are pushing for a caliphate, or the establishment of an Islamic government that is lead by a caliph, or successor to Islamic prophet, Muhammad. This clashes directly with western democratic governments, especially with the form of government established by the US Constitution, and therein lies the problem. More on page two.