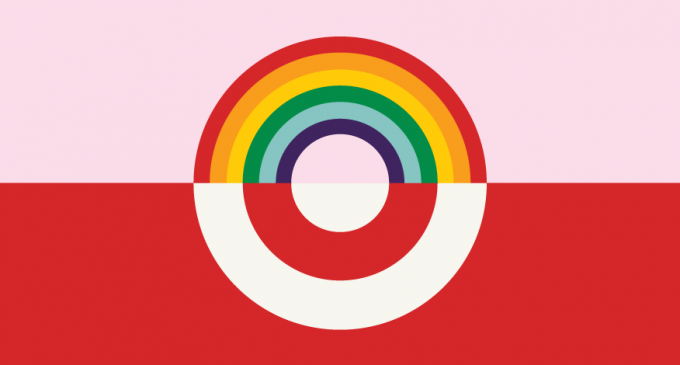 Boycotting can be a very powerful weapon in a free market economy.  Voting with your feet — and your wallet — by refusing to pay for a company's goods or services has long been a persuasive tool of citizens in capitalist societies.  Consumers have boycotted businesses for everything from political views held by the company's CEO, to where a company manufactures its products, to the corporation's policies towards its employees or its patrons.

It seems as though liberals have mastered the art of boycotting over the last decade or so.  Many liberals boycotted fast food chain, Chick-fil-A in response to the CEO's personal and religious beliefs in traditional marriage.  A number of liberals even showed up at Chick-fil-A restaurants to harass young workers — who have nothing to do with the CEO's personal views — and film the teenagers as they yell at them.  Liberals have also boycotted businesses like Hobby Lobby, Walmart, Marriott, Carl's Jr., Exxon, Urban Outfitters, and others for various reasons.

Conservatives are a bit harder to offend, and boycott less.  But when they do, they do so with conviction.  After North Carolina and Mississippi recently passed laws requiring men to use men's restrooms, liberals threatened boycotts of the two states entirely.  Conservatives have struck back.  After Target waded into the controversy by announcing that men would now be allowed to use women's restrooms and changing rooms, social media exploded with the hashtag #BoycottTarget and have gotten hundreds of thousands of signatures of those pledging to do so.  To read about the uproar and watch an undercover video of a man asking to use the women's restroom at a Target, continue on the next page: