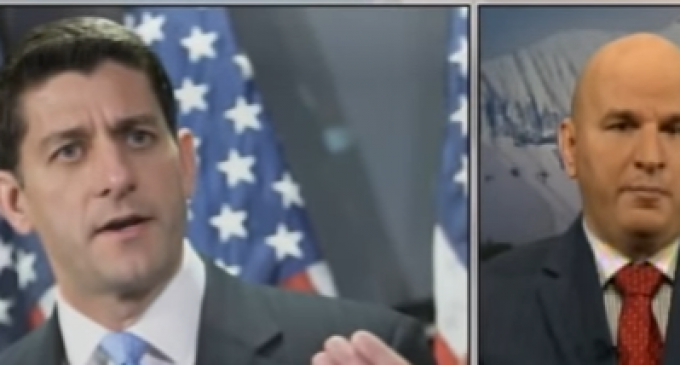 Earlier this week, House Speaker Paul Ryan advocated a delay in funding the construction of a wall along the United States southern border with Mexico until the next fiscal year appropriation.

Ryan argued that construction of the wall would not be able to begin quickly anyway and that funding should not be included in the current budget.

His call for delay was met with a sharp rebuke from the Border Patrol Council President, who praised the immigration policy changes put in place by President Donald Trump.

Learn more about the dramatic progress already being made to stem illegal border crossings and the border patrol union’s strong support for President Trump on the next page.