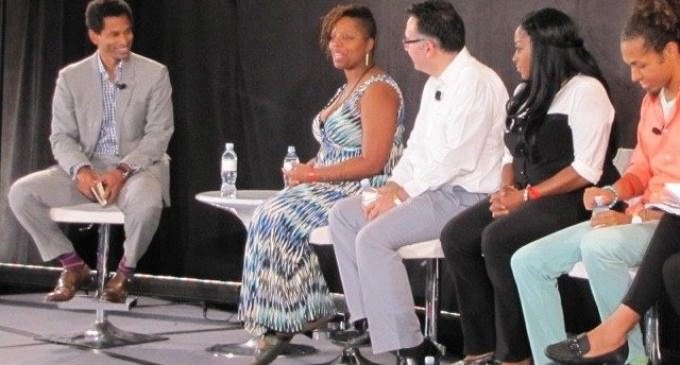 According to members of the Black Lives Matter movement, the audience of Fox News' Bill O'Reilly show are all “gun-toting white racists”. This comes as a response to O'Reilly's comments about Black Lives Matter being a hate group.

Well, isn't that what they are?

Historically, the goals of movements involving race haven't been about equality as much as they've been about putting another race down. These comments come from a panel at the first annual Politicon on Saturday, where Black Lives Matter members told a small audience that they see their efforts as part of the global left.

Go to the next page for more about what they said.