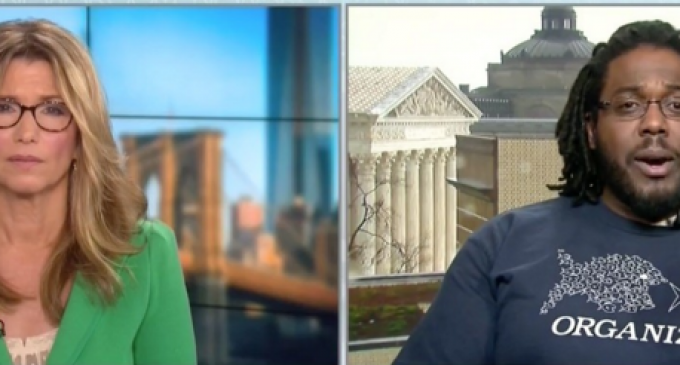 Reverends Jesse Jackson and Al Sharpton have made a very comfortable living through outrageous claims and racial pandering, which has allowed them to wear $1,000 suits, travel the world, and hold forth with the idiotic media that laps up their every word. They are perpetually aggrieved for “their” black community, and somehow large portions of the blood money that liberals and suckers pay in penance end up in Al's and Jesse's pockets. Of course most of that money is extracted from ordinary tax payers and given to the boys on our behalf without our consent. It is called buying votes, and it is primarily the Democrats that are managing that program with the black community.

But how do scammers like the two reverends continue to create dissent and make sure no progress between the races is made since that would undo their entire shakedown industry? Quite simply, they lie. They make up statistics. They make claims that are repeated as gospel by the media without fact checking. It insures that blacks will be kept in their place and will not recognize that many of the problems they face are of their own doing.

There is a new problem surfacing, however. Jesse and Al and the other black grievance leaders are getting older, and to keep the program going there needs to be new blood and new, whining “leaders” to take up the torch. Now, just in time comes the entire cadre of “Black Lives Matter” hordes, looking for a payday, a career, and many new payoffs to keep the troops appeased. How will they gather the required visibility? It is already clear, they will lie, misrepresent, and make stuff up. And the left leaning media will once again repeat the nonsense without pushing back. A good example of that is Aaron Goggans, a core organizer of Black Lives Matter, DC, who spoke with CNN's Carol Costello on Thursday and told her that black-on-black crime is a myth.

Read more about Goggans claim and its rebuttal on page 2: