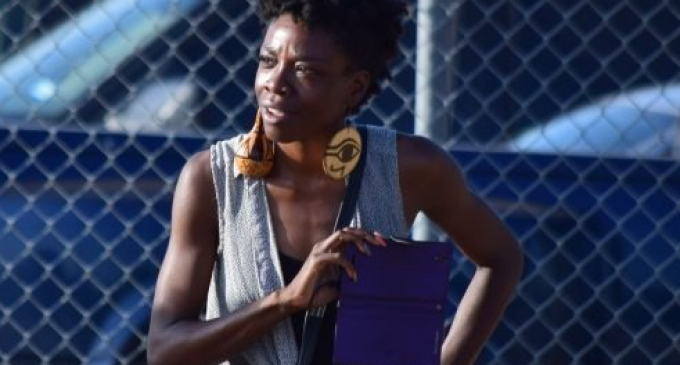 Just one day after the cold-blooded murder of five Dallas police officers yesterday, a prominent Black Lives Matter activist has spoken out in celebration of the killer.

The activist in question, a Texas-based radio talk show host who goes by the moniker “Sunshine”, has a long history of anti-police and anti-white rhetoric. Last year, Breitbart Texas reported that she used her show, “Sunshine's F***ing Opinion Radio Show”, as a platform for the related #F**YoFlag movement, which called for African-Americans to “turn the tide” and murder law enforcement officers and white civilians in revenge for police shootings of black people.

While other Black Lives Matters activists and their liberal sympathizers have tried to dismiss people like Sunshine as radicals who only speak for themselves, it appears that at least one person has heeded her calls, and as yesterday's tragedy in Dallas shows, all it takes is one person to shed innocent blood.