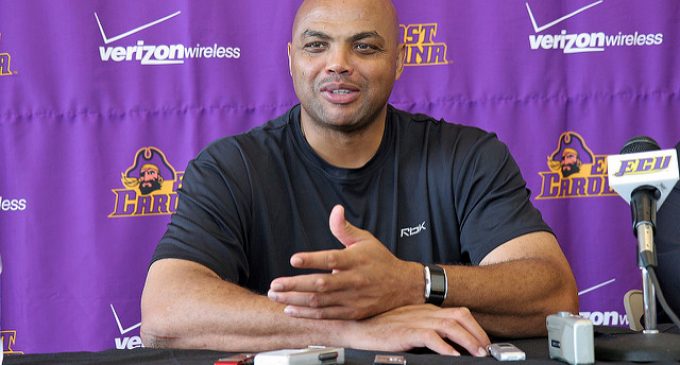 The left love to call themselves the party of “tolerance” and “diversity” — and, on the surface, they do a pretty good job pandering to minorities. Their party platforms have included references to gay rights, Black Lives Matter, and “systemic racism” that plagues government agencies.

This pandering has yielded decent results. The vast majority of non-white and non-straight voters vote Democrat.

The ones who do not vote Democrat, however, aren't “tolerated” at all. Republican voters like transgender celebrity Caitlyn Jenner and African-American basketball legend Charles Barkley are blacklisted and called a variety of disparaging names by the so-called “party of tolerance.”

So much for diversity. They want all people to think the same.

Barkley learned that lesson the hard way last week, after he claimed to have never thought about Confederate statues even once in his life.

That comment is getting him into quite a bit of trouble from the far-left black community.

Read why one such writer called Barkley a “black white supremacist” on the next page: