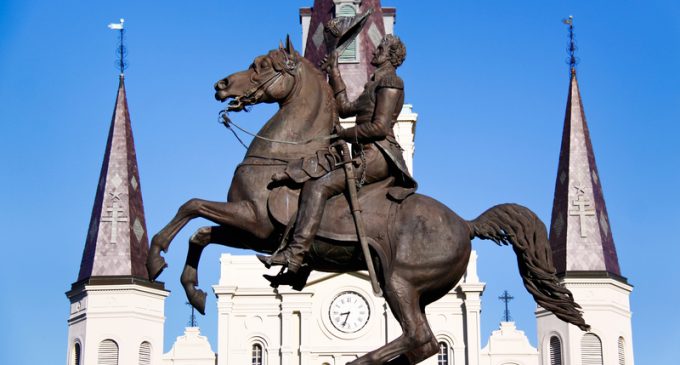 The whole thing is an insult and a deception. Do “black lives matter?” All human lives matter. As soon as they don't, your society is headed to disaster. But a society that allows violence to drive its social and political agendas has a bleak future as well.  If powerful monied interests are pushing that violence to achieve political gains, and nothing is done to expose them, your society probably doesn't even deserve a bright future.

The irony and tragedy of our time is that we have the first black president in the White House at the same time as racial tensions are starting to look more like the 1960s.  For those of us who lived through that turbulent period, it's nothing we would want to go back to.

We had hoped we were beyond that.  Apparently not.  And while it's probably not politically correct to say it, our president isn't helping the cause of racial harmony.  In fact, he and his allies like George Soros are using the “Black Lives Matter” movement to stoke racial tensions.  What a far cry from the ideals expressed by at least some of the leaders of civil rights movement of the 60's.

So what is the latest manifestation of the BLM movement?