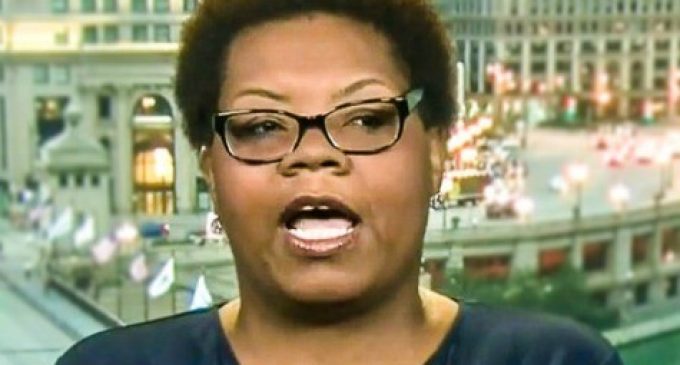 Donald Trump has yet to capture the support of many establishment Republicans. With multiple Bushes now publically supporting Hillary Clinton and many more high-profile Republicans vowing to vote Johnson, Trump should be way down in the polls — but he isn't.

He's got independent and independently minded Democrats to thank for that. Sure, Trump may not be getting record levels of support from his own party, but he's making up for it by expanding his base.

The press claim Trump only appeals to white voters —  the kind Hillary Clinton likes to call a racist “basket of deplorables” — But some of Trump's most vocal supporters aren't white at all. In fact, they ‘re not voting for trump in spite of their heritage. They're voting Trump because of it.

Read why Brunell Donald-Kyei — an African American and lifelong Democrat — is voting Donald Trump on the next page: