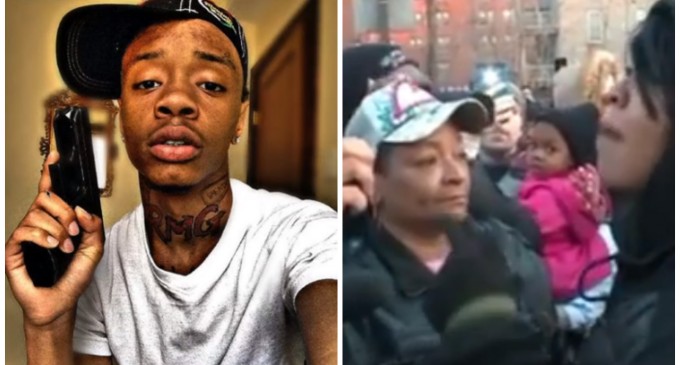 Racial activists are once again performing another brilliant PR move in order to sway public opinion for their cause. Their latest stunt involves blocking traffic on Chicago's Eisenhower Expressway, because nothing says “reasonable people with legitimate political points” like stopping commuters from getting home after a long day's work.

It seems as if all these protestors that have sprung up every time a black teen is shot have all but given up on their original cause. While organizations such has Black Lives Matter were formed in order to protest the police, now they seem fully consumed by disrupting the daily lives for as many people as possible. Their politics have fallen by the wayside, and it's been replaced with an addiction to public mayhem — not as if their political posturing was ever great to begin with.

To see why the angry protestors decided to shut down traffic on the expressway, continue reading on the next page: