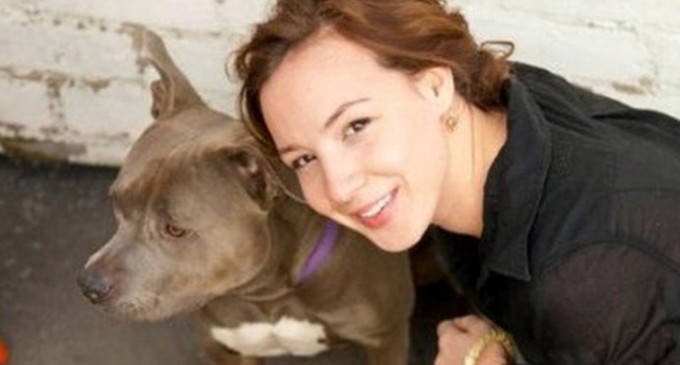 This year, a total of 9 other prominent, international bankers have ‘killed themselves' within a matter of only a few weeks. Last year 5 prominent bankers killed themselves, bringing the total to 14.

We've all heard the stories of bankers jumping to their death at the onset of the Great Depression….but now??

These ‘suicides' are pretty strange as well. One guy supposedly was able to shoot himself 8 times head-to-toe with a nail gun!

It should be obvious that this just doesn't happen. If the deaths are actually suicides it would indicate that something big is brewing in the financial world, a collapse of epic proportions. If these deaths are murders, we are witnessing a massive coverup of corruption.