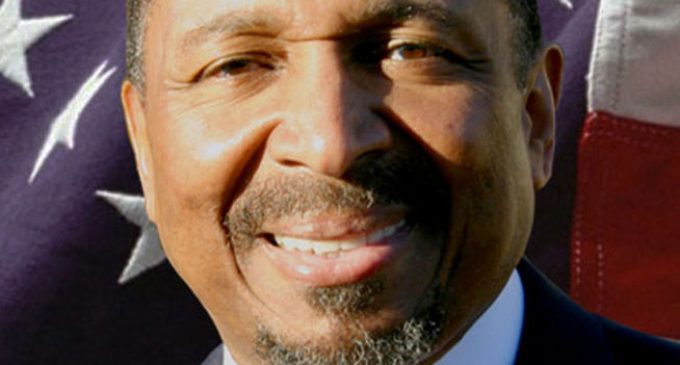 The false flag riots in Charlottesville VA over the weekend brought out the worst in people. And that was exactly the point. It is our duty as Christians and moral human being to decry this racially charged hate being ignited and fanned by the deepest powers that be within our government. And do not be fooled. What happened in Charlottesville was planned. Every bottom feeding extremist group connected to Soros’s pocketbook, the CIA and the deep state was bought-out.

Charlottesville was to undermine the moral standing of our democratically elected president, Donald J. Trump. Friends, families, and neighborhoods against each other on fake news drenched moral grounds, regardless of race. Who has yet to see that viral picture being shared across Facebook demanding everyone who doesn't think President Trump is a racist unfriend them? Or all the people screaming that everyone who disagrees with Symone Sanders is a white supremacist and deserves to die in place of Heather Heyer. Everything about this is heartbreaking. Because honesty to the younger generations watching these events requires pointing out that Heyer was foolish for thinking proving neo-Nazis was the solution.

What is the solution? Bishop E. B. Jackson, president of S.T.A.N.D. shared a revolutionary message with his followers last Sunday on Facebook live showcasing how what happened in Charlottesville was designed by the government to weaken the church. More on the next page