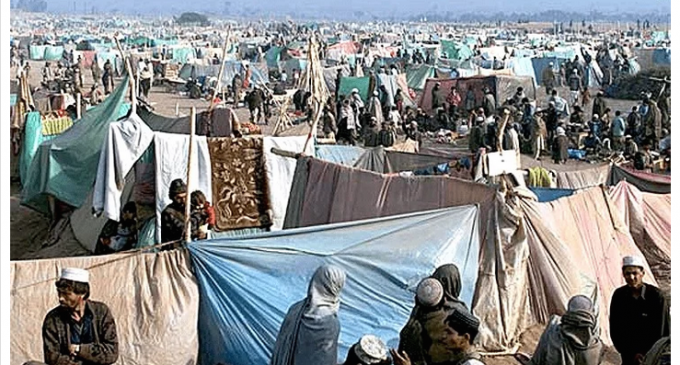 There are times that it seems only the weakest minds in the country are elected into the Senate. One also wonders if the Senators ever read the bills that they pass, or if they spend all their time fund-raising towards the next election.

The Comprehensive Immigration Reform Act (CIRA, S. 2611) allows almost 200 million new, legal immigrants entrance into the U.S. over the next 20 years. Given that the current population is around 320 million, the number is staggering in magnitude, ridiculous in implication. And the number is actually even higher when considering other hidden aspects of the bill.

The 614 page “compromise” bill was put together by Republican Senator Chuck Hagal of Nebraska and Democrat Mel Martinez of Florida. It would offer citizenship to illegal aliens who have been in the U.S. longer than 2 years, while those here less than two years would have to return home to apply for their opportunity to return.

The most oft quoted number of illegal aliens currently residing in the U.S. is 11 million, but it is possible or even likely that the number is closer to 20 or even 30 million. That number alone is completely impossible to assimilate into our society and the economy, but it is only the beginning.