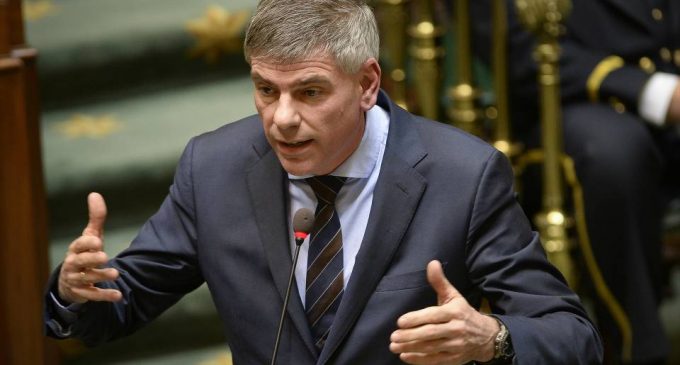 A top Belgian politician says that civil war in Europe is “closer than we think” due to Islamic gangs taking control of large sections of cities.

“I think the tensions will only increase,” Dewinter told Belgian news outlet Sceptr. “What we see is a sort of ethnic underside of society, people who aren’t raised well and who know nothing else other than rioting, violence and vandalism.”

“We have reached a pre-revolutionary condition in which people separate themselves from society into gangs motivated by radical Islam,” he added.

Move to the final page for full details and video: