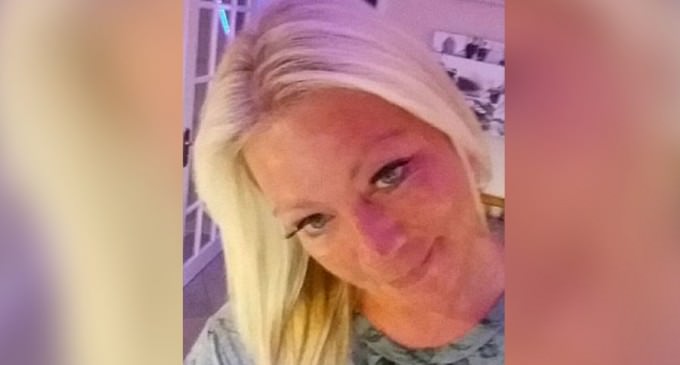 British police have been playing nanny again, punishing people for saying things they don't approve of, even locking them up and treating them like violent criminals as it were. This time, Thames Valley beauty salon owner April Major has been taken into custody by law enforcement due to inflammatory remarks she made regarding Muslims over Facebook.  Not acts, mind you, remarks.

Reacting to the attacks in Paris, Major wrote on the social media site that Muslims were no longer welcome at her business, allegedly stating, “Time to put my country first.” It is even claimed that she said “I hope your families get blown up by ISIS,” over the site. As ill-considered as her comments are, Major did not commit violence against anyone or anything, and yet the Thames Valley police felt the “threat” she posed was credible enough to take her in. Citing the Public Order Act as permission to take action against those publicly display “abusive” material, officers promptly apprehended her.

Keep reading to see some of the reactions to Major's arrest: