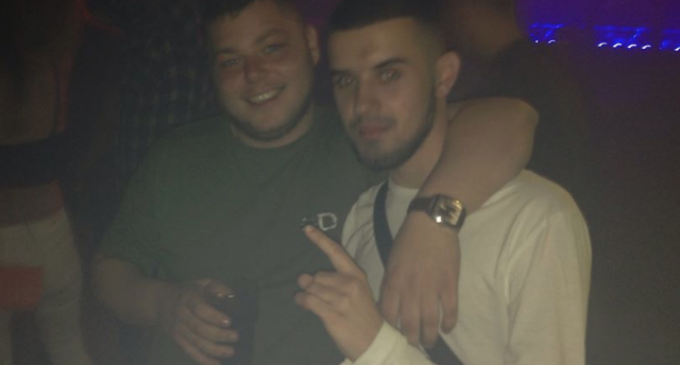 Journalism used to be about reporting the truth, getting the story, not matter what the cost, yet the BBC has not reported that the acid attack on Carla Whitlock was carried out by men who had converted to Islam.  Keeping their names as “Billy” and “Geoffrey Midmore” while not reporting the Islamic name “Billal Kidd Mujahideen” is evidently intentional.

The men were “apprehended and charged with  grievous bodily harm with intent and conspiracy respectively.”  The victim had her skin melted off her “face, arms and neck and potentially blinding her in the right eye from the acid attack.”

Read more on page two about the intentional cover up.