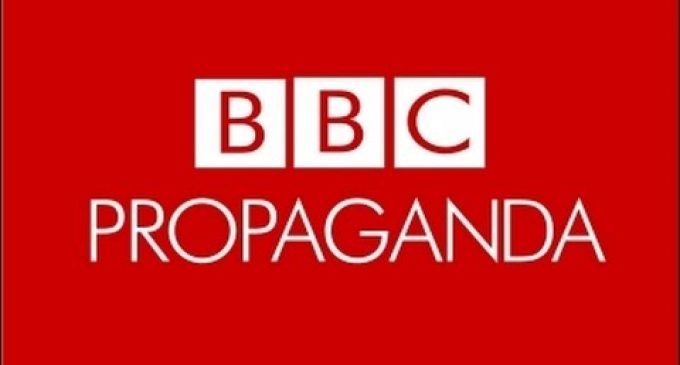 If one opposes Sharia law, says the BBC, then this is being Islamophobic.  In a confrontation, BBC film crew, Catrin Nye, and a Muslim woman Ruqaiya Haris, attacked ‘Paul’, a gentleman sitting in the grass at the park, who commented on the interview taking place.

His opinions are of no consequence as both women believe that his statements make him an Islamophobe.

BBC, the British Broadcasting Corporation is a public broadcaster.  The TV licence fee if forced on the UK television owners, and in theory should remain neutral, but it has now “declared that resistance to Sharia law is ‘Islamophobic'”.

View her video rage on the next page.