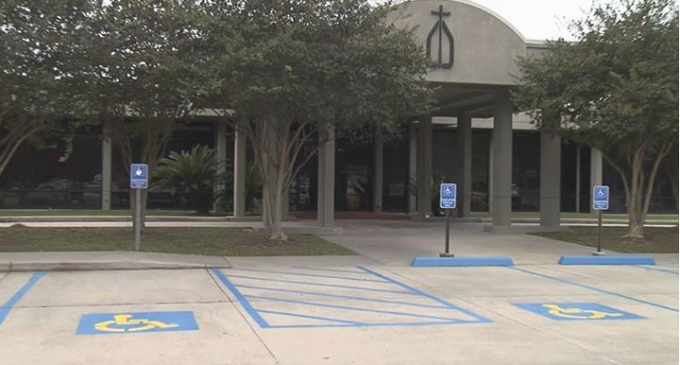 As President Obama opens the doors for Syrian refugees, simultaneously welcoming terrorism into the United States, it would seem that one of them has already slipped out the back.

According to reports by WBRZ, at least one of the refugees that was in the process of resettling in the Baton Rouge area has disappeared.

Despite the terrorist attacks in Paris and the concern this situation brings anybody still capable of logical thinking, neither the state government or the federal government seem to be interested in tracking down newly-arrived refugees.

While that might seem like an alarming practice, it's not really that uncommon. There are other seven Syrian refuges in Kenner and six more in New Orleans, all reported to have been flown in to the country with the money of the American taxpayers.

In other words, the Obama Administration is using taxpayer money to welcome in people who could potentially be terrorists. And according a special report by the Hayride news publication, the State Department's screening process is neither rigorous or dependable.

Read more about the Syrian refugees on the next page.