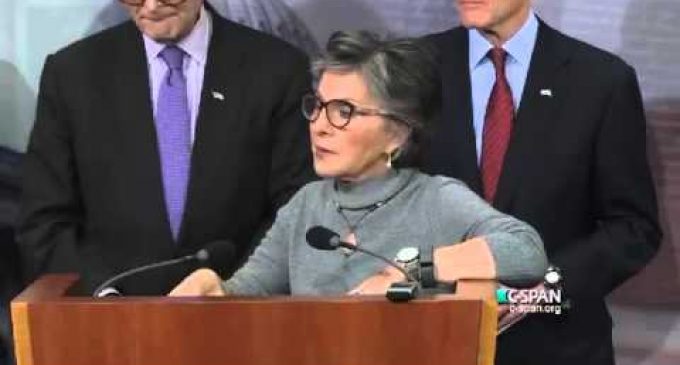 Unwilling to take the results of last Tuesday's election gracefully, the Democrats are ready to destroy the country's political system in order to save it.

If this sounds familiar, it's because it's what liberals accused Donald Trump of plotting to do in the event that he lost the election. Pouring unprecedented amounts of scrutiny and scorn on the GOP candidate's very real concerns that voter fraud could compromise the results of the election, progressives claimed that Trump was trying to cast doubt on the integrity of American democracy in order to further his own interests.

Now, just a week after Trump managed to win the election far and square, the left has blamed the system they previously rallied around for the populist conservative's victory. In particular, they blame the electoral college for delivering the presidency to Trump, and are already drawing up plans to rectify this “mistake”.

Learn more about the Democrats' plans to undermine the electoral college on the next page: