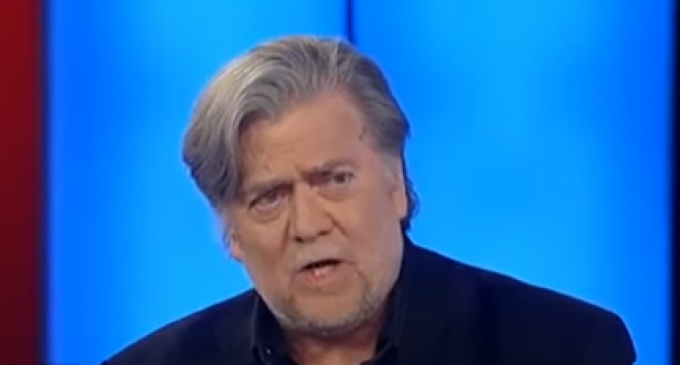 The Republican National Committee (RNC) has had ample opportunities to reign in this disrespectful type of behavior of its members and decided that the mega-donors were much more palatable than the everyday voters who actually believed that the RNC was the party of the people.  Many continue to rave and rant on social media about the idea of “taking the party back,” but the jig is up and the people are beginning to understand for the first time in forever that the Republican Party WAS NEVER THE PEOPLE'S PARTY.  It has always been about itself and its profit and power.

The issue now is not that they must regain the support of the people through fake efforts to win them back or platitudes that the people can now see right through as transparent lip service, but that they must accept that they can no longer pretend to be about the issues and the people.  They must now welcome the people back into the fold as equals who are not to be patted on the shoulder and called “buddy,” while they are robbing our wallets with their free hand.

The election of Donald Trump was step one in getting these over-fed, pompous windbags to realize that they didn't possess absolute power when it came to politics, conventional wisdom and the electorate.  Step zero, however, not often spoken of, was the announcement by the candidate that he was finally, actually running.  His big thumbs-down at the Establishment, the Fake News Industrial Complex, and the empty-headed shills in Hollyweird was the start of a beautiful opera that he himself had written in tandem with the people who came to despise what their nation had become inside the fetid Swamp.

Steve Bannon may not be the Chief Strategist to the president anymore, but his release may have been a perfectly-timed earthquake that set off an unbelievable tsunami that's about to wash away the Swamp, lobbyists, special interests, and cronies alike.  Bannon was on Sean Hannity's Fox News show last night confirming what most of the Trump supporters already knew:  Steve Bannon was about to lead a revolution of the Republican National Committee (RNC) by forcing them to acknowledge that they were no longer going to dictate the way that our country should be run.

Read more on the next page about how Bannon announced, “We are going to cut off the oxygen of the Republican Party!”