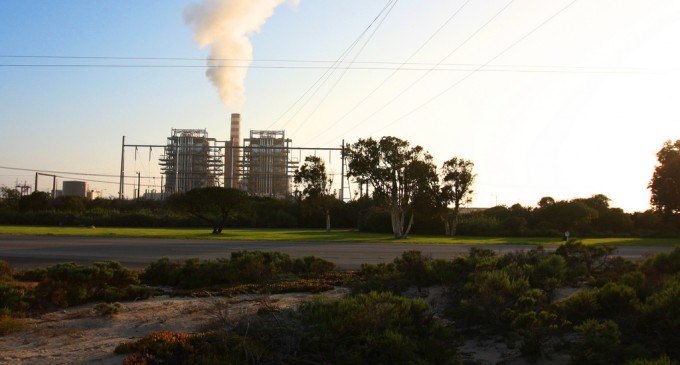 As we mentioned last Thursday, Obama’s green tool, the EPA, is set to destroy the coal industry with draconian emissions limits and a ban on new coal-fired power production. Now the agency admits that these moves will have “little to no impact on global warming”.

“EPA knows there aren’t benefits,” Dan Simmons, director of regulatory and state affairs at the Institute for Energy Research, told The Daily Caller News Foundation. “EPA and environmentalists are being disingenuous when they claim this rule will have an impact on the climate or the environment.”

The cost to the coal industry will be severe. Many coal projects are being halted because of the pending EPA rules, yet the only thing the agency’s new regulations will do is protect coal workers from having jobs.
Source: Daily Caller