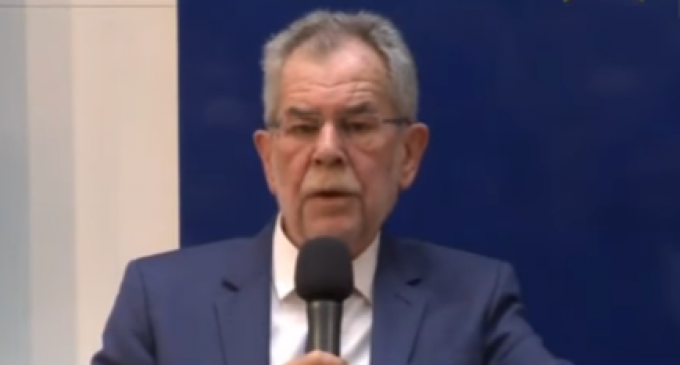 Liberals might believe that women should be able to choose what they do with their bodies, but not their clothes.

Europe has been struggling to assimilate migrant populations from Muslim countries. Some liberal Swedish politicians argued that cars should be banned. How could radical Muslim migrants commit terror attacks if no one if the country was allowed to own cars? It was somehow these savage imported cars that were running over women, crashing backward into families, and lurking around trying to give rides to small children. Radical Muslim migrants might be deranged enough to commit murder, but not enough to put up with the hassle of public transportation.

Well, Austrian President Van der Bellent proposes yet another insane solution that the West must adopt in order to suit their incoming migrants.

And you thought ‘assimilation’ meant that those being imported should do the actual work to integrate. Hey, these are liberals!

Continue reading on next page