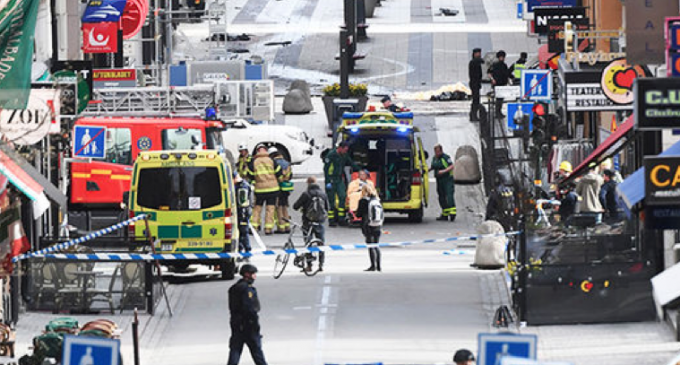 Europe has been struggling to combat extremist migrant terror attacks. Although conventional wisdom or common sense might suggest that the problem stems from allowing high volumes of migrants from extremist Muslim countries without careful vetting, Swedish liberals have a different take on the situation. The problem is cars. If people didn’t have the right to own cars, how could a radical Muslim use one to commit an act of terror? Or so argues a prominent Swedish journalist in a high profile editorial.

It is beyond absurd that anyone sane person could rationalize that removing citizen’s right to own cars would eliminate acts of radical Muslim terror. Is it not odd then that such acts of terror were not being recorded by these savage cars until wave after wave of migrants started entering their country? Of course, it is not odd. Cars do not have the ability to be radicalized and commit independent acts of terror in the name of a god.

Although this situation might sound laughable, to other parts of the world, the same strain of illogical leftist political thought has a similar stronghold on America.