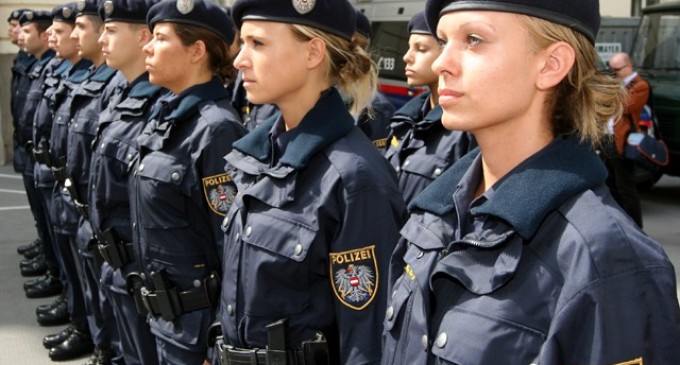 Since the attacks in San Bernardino and the growing fear of more violence that has accompanied President Obama's Syrian migration plans, the American media has reported less and less of what's happening with the migrants who have flooded all across Western Europe. In the months since the migration epidemic began, things have gone from bad to worse to unrecoverable.

Amongst police reports coming in from Norway that the capital city of Oslo has been lost to Muslim inflicted violence, Austria, Germany, Sweden and Finland are all on a similar path. The migrant insanity has created waves of predatory sexual violence by migrant gangs and has resulted in a lockdown for many women. Police in Vienna are advising women not to leave their homes without male accompaniment.

Authorities in Finland and Sweden also issued the same warning on Friday. These warnings have been issued as Western European governments continue to cover up violent incidents to avoid reprisal attacks and damage to the tourism trade.

Read more about these horrifying crimes on the next page.