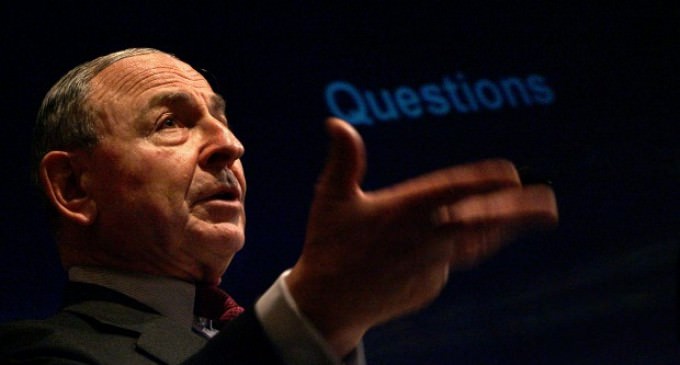 The UN has been using false models to exhibit temperature increases in the hopes of scaring the world into delivering its sovereignty to the UN. Prime Minister of Australia Tony Abbot has called the science behind global climate change “crap” back in 2009 and has been reluctant to join climate policy talks.

At the G20 summit held in Brisbane in 2015 Abbot warned that the Paris summit would fail if it chose to prioritize cutting carbon emissions over economic growth.

The climate change hoax has been used in the past to control businesses and create legislation that infringes on the rights of private citizens.