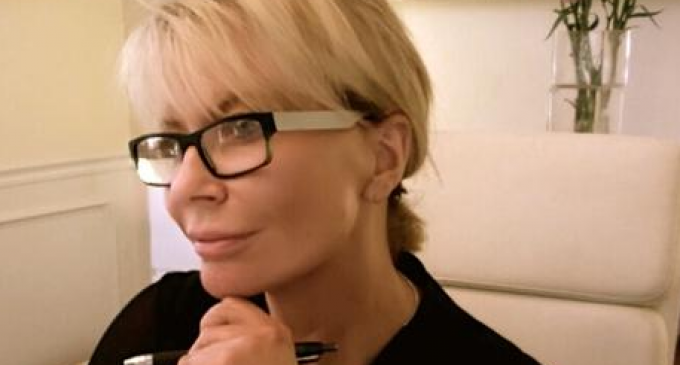 CNN, or “Fake News CNN,” as Donald Trump likes to call them, might soon be fighting more than terrible ratings. Their network has gotten so bad, they’re facing a lawsuit for their coverage of the Trump administration.

The cable news network isn’t the first liberal news organization to get in trouble for pushing narrative over facts. The New York Times is currently fighting a court battle against Sarah Palin, who sued them for claims that she incited the shooting of Gabrielle Giffords. The paper already had to retract that theory once — but Trump’s presidency seems to have rid the organization of much sense. Now, they’re facing criminal prosecution for their bias.

The person suing CNN may not have the star power of Sarah Palin, but after months of fake news, lies, and deceitful reporting, they certainly have enough material.

See the details of the case against CNN on the next page: