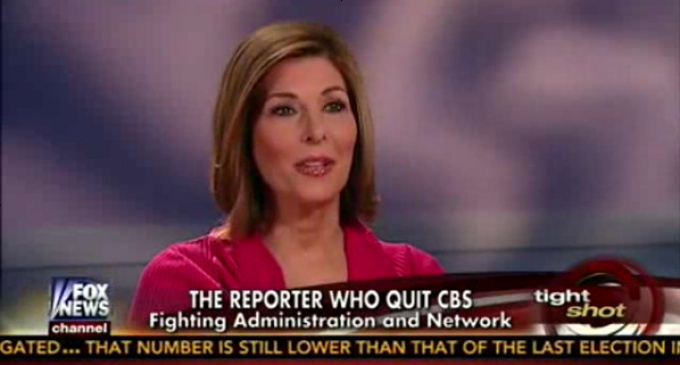 “There's pressure coming to bear on journalists for just doing their job in ways that have never come to bear before.” “It's very well organized,” she also states.

In the interview she outlines how the Obama admin directly pushes back against reporters trying to run stories the administration doesn't like.