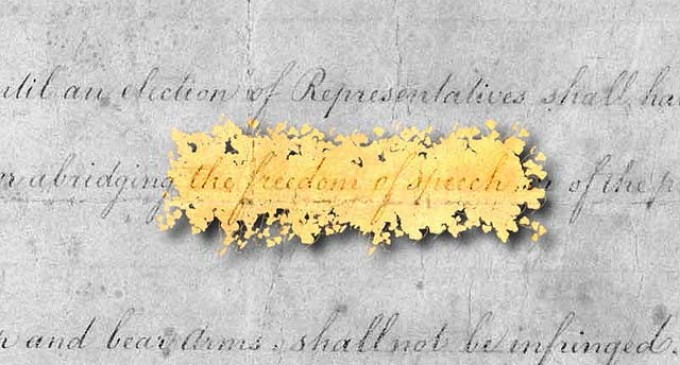 Obama’s Federal Communications Commission (FCC) is planning to send government contractors into U.S. news agencies to evaluate how editors and journalists produce articles, TV reports and Internet content and to ensure these meet the public’s “critical information needs”. The administration will decide what those “needs” are and journalists and news agencies that don’t comply with the standards set out by the FCC could face official consequences.

The initiative, known around the agency as “the CIN Study” (pronounced “sin”), is a bit of a mystery even to insiders. “This has never been put to an FCC vote, it was just announced,” says Ajit Pai, one of the FCC’s five commissioners (and one of its two Republicans). “I’ve never had any input into the process,” adds Pai, who brought the story to the public’s attention in a Wall Street Journal column last week.

Advocates promote the project with Obama-esque rhetoric. “This study begins the charting of a course to a more effective delivery of necessary information to all citizens,” said FCC commissioner Mignon Clyburn in 2012. Clyburn, daughter of powerful House Democratic Rep. James Clyburn, was appointed to the FCC by President Obama and served as acting chair for part of last year. The FCC, Clyburn said, “must emphatically insist that we leave no American behind when it comes to meeting the needs of those in varied and vibrant communities of our nation — be they native born, immigrant, disabled, non-English speaking, low-income, or other.” (The FCC decided to test the program with a trial run in Ms. Clyburn’s home state, South Carolina.)

It’s not difficult to see those topics quickly becoming vehicles for political intimidation. In fact, it’s difficult to imagine that they wouldn’t. For example, might the FCC standards that journalists must meet on the environment look something like the Obama administration’s environmental agenda? Might standards on economic opportunity resemble the president’s inequality agenda? The same could hold true for the categories of health and welfare and “civic information” — and pretty much everything else.

“An enterprising regulator could run wild with a lot of these topics,” says Pai. “The implicit message to the newsroom is they need to start covering these eight categories in a certain way or otherwise the FCC will go after them.”

The FCC already awarded a contract for a company to conduct interviews and evaluations focused on “station priorities (for content, production quality and populations served), perceived station bias, perceived percent of news dedicated to each of the eight CINs and perceived responsiveness to underserved populations.”

There is no way this type of invasive ‘evaluation’ can be seen as anything other than a violation of first amendment guarantees of freedom of the press. At best, it will be another devastating waste of public funds (your tax dollars). At worst it will become one of the most insidious attacks on free speech in American history. The government has no business interfering with news content, even as much  as it currently does. Creating a framework for intimidation like this initiative is outrageous. 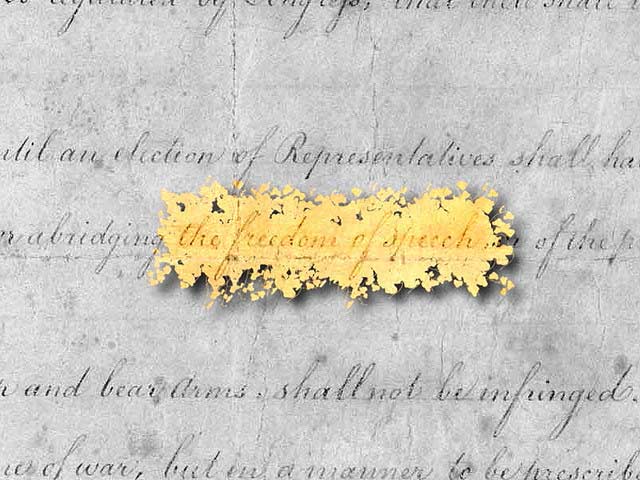