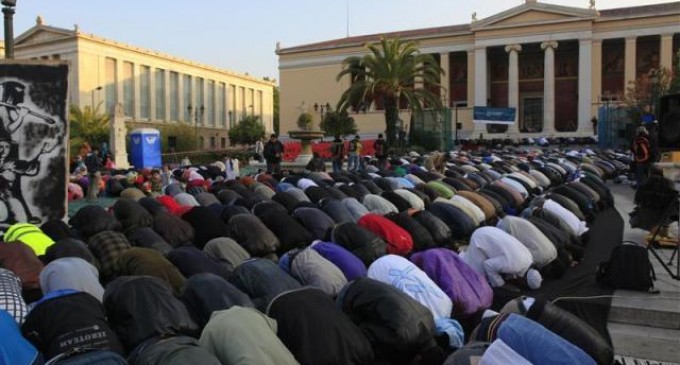 Western governments, most of which have a Judeo-Christian foundation, have been becoming more and more secular over the last several decades. Perhaps it was a response to the horrors of World War II, or simply the social and cultural upheaval of the 1960's when religion was seen as oppressive and repressive, or at the very least, unnecessary.

Governments then withdrew support and refused to recognize the benefits of a populace that subscribed to religious and moral ethics that had been taught for millenia in Jewish synagogues and Christian churches. And for leftist leaning governments and anti-religion interest groups, religion was actually a threat that diluted the authoritarian impact of government.

Whatever the cause governments support for and encouragement of Western religious groups and organizations has waned over the years, and in fact has often become an antagonistic relationship. Which makes it all the more odd that governments in Europe and the United States now are falling all over themselves to support and encourage Islam as it invades their countries.