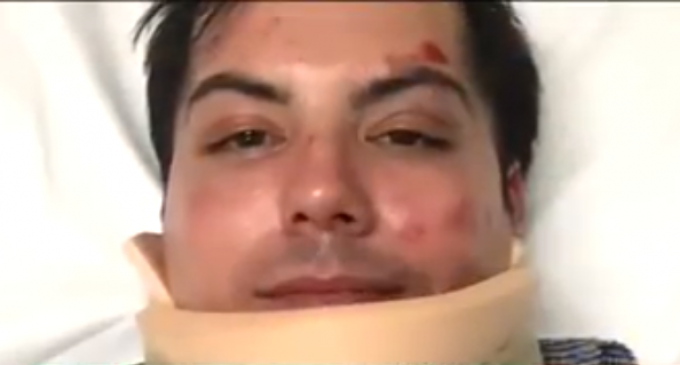 Arrests have been made in the Black Lives Matter brutal beating of Marine veteran, of Christopher Marquez.  As previously reported, the Bronze Medal recipient was attacked in what he believes to have been a hate-crime outside of McDonald's.